Departing the Great Lakes region, July 22, 1895, Twain's party heads for the Great Plains. First though, into an area of tourist attraction, no small part due to to the fantasy world created by Henry Wadsworth Longfellow and his Song of Hiawatha, Lake Minnetonka and Minnehaha Falls. Twain gave lectures in Minneapolis July 23rd and 24th.  There were two possible railroad routes from Duluth to Minneapolis, one using lines that would eventually become part of the Northern Pacific Railway, in 1900 and 1901; the other using lines that would become part of the Great Northern Railroad in 1907.   Twain rested on the 25th then headed to Winnipeg, Manitoba.  American railroads stopped at the Canadian border, St. Vincent Junction or Noyes, ND.  On the Canadian side was Gretna, mentioned by Major Pond.

Returning from Winnipeg, July 28, they traveled through "that wonderful wheat ocean" and stopped in Crookston, Minnestoa. Twain's name is the first in the register of the Crookston Hotel. Heading west across North Dakota they leave the wheat fields and enter "the arid plains, the prairie dog towns, cactus, buffalo grass, jack rabbits, wild life and the Missouri River." Once home to the Plains Indians, now the realm of the Great Northern Railway, the only privately funded transcontinental railroad ever built. No federal grants were used. The caveat lies in just how much influence J.J. Hill exerted in passing federal legislation, such as the Dawes Act of 1887. The Great Northern Railroad is known as "one of the most Indian subsidized railroads in America". July 31, after some 700 miles Twain's party arrives in Great Falls, Montana.

The Grand Excursion, a trip sponsored by the Rock Island Railroad, brought more than a thousand curious travelers into Minnesota by rail and steamboat in 1854. The next year, in 1855, Henry Wadsworth Longfellow published The Song of Hiawatha, an epic poem said to be based on Ojibwe legends of Hiawatha. Inspired by coverage of the Grand Excursion in eastern newspapers and those who read Longfellow's story, tourists flocked to the area in the following decades. Hiawatha, the real person, was a co-founder of the Haudenosaunee or Iroquois confederacy.

The Lake Superior and Mississippi Railroad, created in 1863, was the first rail link between the Twin Cities and Duluth. Financier Jay Cooke had selected Duluth as the northern end of the new railroad. Lyman Dayton, a local businessman put up $10,000 of his own money to do the original surveying work and served as the railroad's president until his death in 1865. It was completed in 1870, running through the city of Carlton and along the path of the Saint Louis River to Duluth. Later that year the first passenger trains started running between the Twin Cities and Duluth.

July 29 Monday - From J.B. Pond's diary: We have been in Crookston, Minn., all day, where we were the first and especially favored guests of this fine new hotel. "Mark Twain's" name was the first on the register. We are enjoying it. "Mark" is as gay as a lark, but he remained in bed until time to go to the Opera House. This city is wonderfully improved since I was

North Dakota and the High Plains

Following the Civil War, hostilities continued with the Sioux until the 1868 Treaty of Fort Laramie. By 1868, creation of new territories reduced Dakota Territory to the present boundaries of the Dakotas. Territorial counties were defined in 1872, including Bottineau County, Cass County and others. During the existence of the organized territory, the population first increased very slowly and then very rapidly with the "Dakota Boom" from 1870 to 1880. Because the Sioux were considered very hostile and a threat to early settlers, the white population grew slowly. 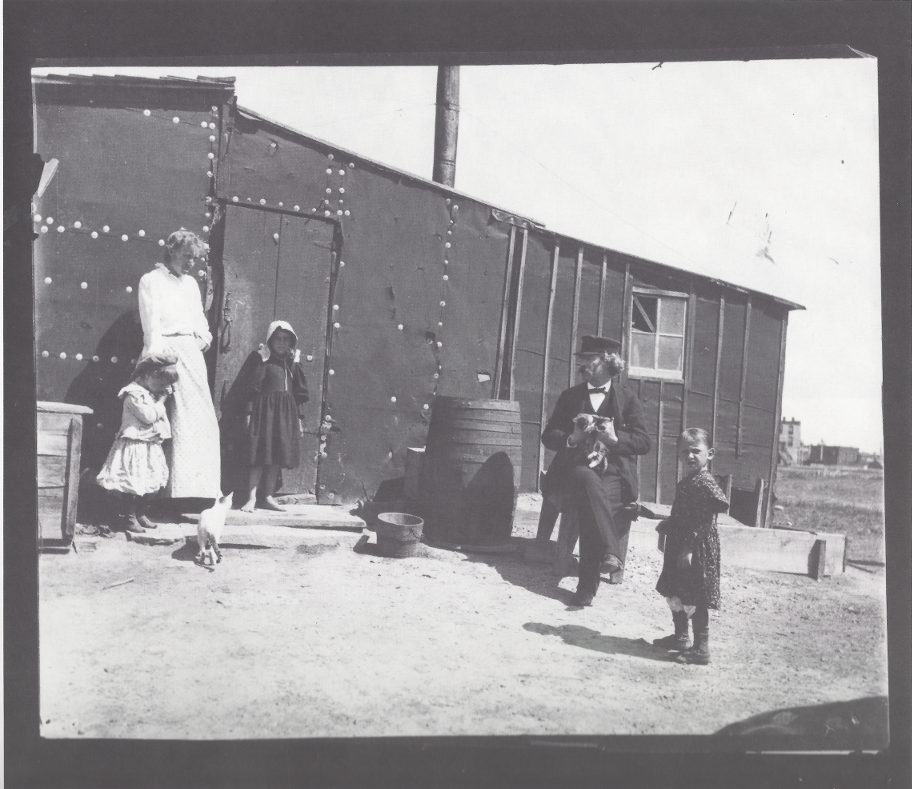