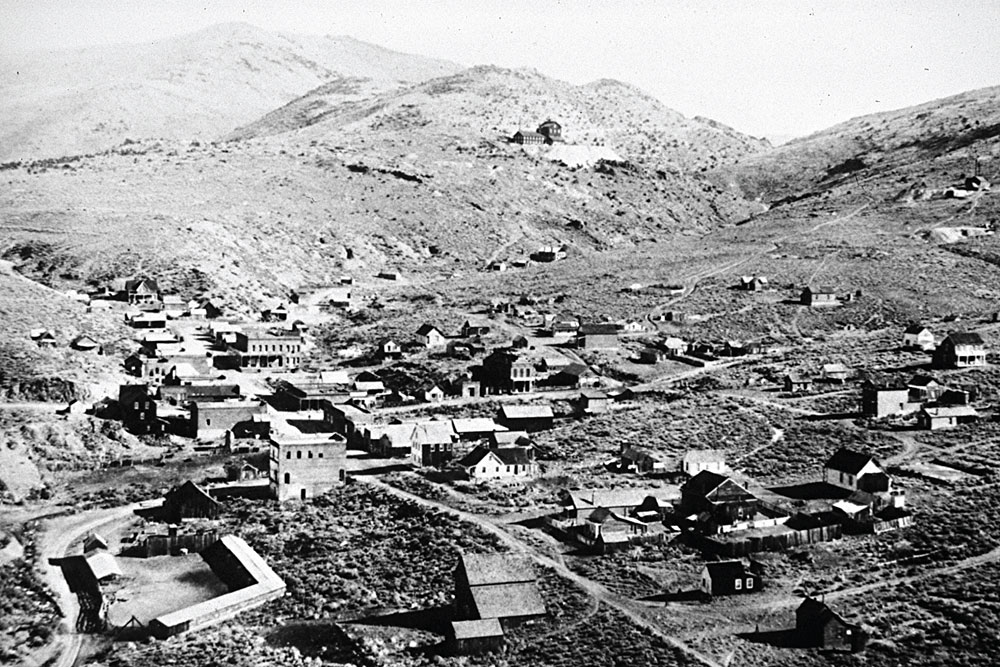 175.13–14  “Humboldt” was beginning to shriek for attention] This mining region was situated about a hundred seventy-five miles northeast of Carson City in the West Humboldt Mountains (see supplement B, map 2). Silver and gold were discovered in the area in 1860, and over the next year, Unionville, Humboldt City, and Star City—each in a separate mining district—emerged as the principal centers of mining activity. News of a rich strike in June 1861, before Clemens arrived in Nevada, caused a rush to the Humboldt region from the Comstock; but it was not until the fall that Humboldt mining fever heated up in earnest. In November a correspondent from the Santa Clara district reported:

The great extent and richness of the Humboldt mines have long since ceased to be questions of doubt. . . . New leads are being located almost daily beyond the limits of the mining districts now formed. The irresistible conviction is forced upon all who have prospected here during the past Summer that this is not only the richest but most extensive quartz region extant. (Simmons, 1)